How Much Attention Should You Pay To Google Algorithm Updates? 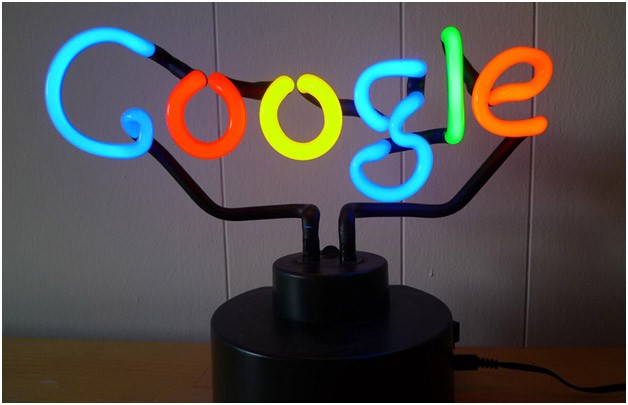 You could make a compelling argument that Google resides at the center of the online world. Through dominating organic search, paid advertising, analytics, search queries, mobile search, and productivity software, as well as accounting for Android (one of the two standard mobile operating systems), it holds sway over the internet that can only be rivaled by Facebook.

Couple this influence with the inscrutability of its internal operations, and you have a recipe for obsession on the part of many website owners — particularly those interested in SEO. They can find themselves feverishly searching for scraps of information about the enigmatic Google algorithm that dictates their destinies in the SERPs, angling for insight.

But at what point are they going too far and essentially wasting their time? Surely there’s only so much useful detail to glean, especially given the amount of speculation out there. Consequently, it’s logical to question the value of the attention paid to algorithm updates. How closely should you be following Google’s ranking updates? Let’s think about it.

Announced updates can give you some warning

Let’s get the obvious out of the way: your search rankings matter. Organic traffic from strong rankings delivers more reliably and at a lower cost than any other source, and a modest drop in the SERPs can hit you hard. So when you can get some idea of what changes are coming, you can do something to adapt. Create hight quality content, update your current content, polish your technical SEO, react in whichever way is most likely to protect your hard-earned rankings.

Of course, this doesn’t happen all that often. The so-called Medic update of late summer 2018 was met with effective silence from Google representatives, and it was left to the SEO community to try to figure out what specifically it did. But when it does happen — as with Google announcing that page speed would start to affect rankings — it’s exceptionally useful.

You need context to make sense of your analytics

Assuming you care about the success of your website, performance tracking is something you can’t afford to overlook. The beauty of digital traffic is that it’s so easily recorded and parsed, making it possible to incrementally (but consistently) improve your site. You can optimize your blog for SEO, then confirm in the following weeks and months that it’s made a real difference. But if you’re delving into analytics, you need context — and that often concerns updates.

Take this common scenario, for instance: a webmaster checks their analytics one day and discovers to their horror that traffic dropped by 40% during the previous month. Infuriated, they decide that their SEO strategy isn’t working, and start looking for people to blame. What they don’t realize is that an algorithm update hit countless sites just as hard, and it wasn’t anything to do with theirs specifically. If you don’t at least make a note of when updates release, and roughly what they’re thought to do, then you’ll have a tough time understanding your analytics.

So far we’ve looked at the pros, but let’s now get to the reasons why you might not want to focus too much on algorithm updates. Firstly, whatever people claim to the contrary, Google clearly cannot be trusted when talking about its algorithm updates (or in general). There may be some excessively-conspiratorial talk in the SEO world, but it has a basis in observable reality that’s reinforced every time the community receives a vaguely-worded answer.

And that makes total sense. Google wants SEO professionals to know as little as possible about how things work behind the scenes because that knowledge makes it possible to artificially manipulate rankings — ultimately delivering what Google would view as tarnished results. Since you can’t really trust in the veracity of official statements, then, it could do more harm than good to commit a lot of thought to unpacking them.

Long-term value is in the spirit of the updates, not the letter

Each algorithm update is another step along a path that hypothetically leads to the platonic ideal of a search algorithm: perfectly fair, untrickable, and steadily spreading ranking value to the sites most deserving of it. That ideal will never be reached, and we’re not even close to it. Google’s algorithm is deeply flawed. It will be for the foreseeable future.

What this means is that catering to any given update is only a practical stopgap solution. If you want to build rankings that last, it’s better to think about the spirit that drives the updates — what Google is trying to achieve. It’s always thinking about the user experience, attempting to offer maximum value and relevance, so why not simply focus on that with your website? Provided you’re roughly aware of updates that come out, you don’t need to dwell on them. Just do good work, think about the users, and feel confident that the algorithm will eventually reward you.

So, wrapping up, how much attention should you pay to Google’s algorithm updates? Some — but not that much. Provided you keep track of the big changes and view your analytics accordingly, you should otherwise concentrate on simply making your content as good as it can be. 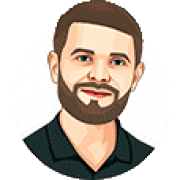 Author: Rodney is editor at Ecommerce Platforms. He has more than a decade of experience providing marketing advice to online entrepreneurs and businesses.

Facebook
Twitter
LinkedIn
Email
Ready to improve your medical or small business website? We’re always looking for new exciting projects to take on. Fill out a service request form to receive a free quote or schedule a discovery call to discuss your project.

Ready to take your web design & SEO marketing to the next level?

Let's work together on creating a beautiful website that gets the results.

Send us information about your project or schedule a free discovery call.

Importance of Analytics in Digital Marketing

Mastering The Four Pillars of SEO: The Key to Boosting Your Website’s Visibility

Be the first to get the latest design & marketing news, tips & links straight to your inbox. Subscribe Here 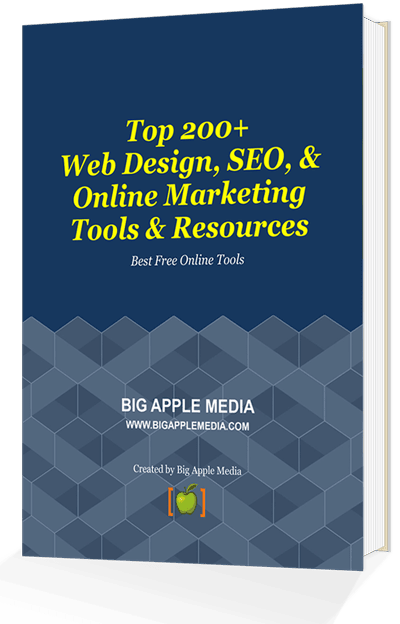